Katyuri Valley-  The Heritage of Ancient Hindu Temples in Uttarakhand

The Katyuri Valley is the socio-cultural heritage region in the hills of Kumaon Uttarakhand.  The remains of those magnificent ancient heritage temples lie along the Gomti river in the valley.  The Katyuri valley is popular for its ancient and magnificent stone-cut architecture of the Hindu temples, which belong to particularly Shaivism.

Baijnath Shiva Temple is built in the North Indian Nagara  & Dravidian-styled architecture.  Baijnath is also known as Kartikeyapura in ancient times.   The Katyuri dynasty ruled over here combining both divisions of Garhwal and Kumaun of Uttarakhand.

Suggested Read – Mahavatar Babaji Cave: A Walk Through An Abode of Kriya Yoga 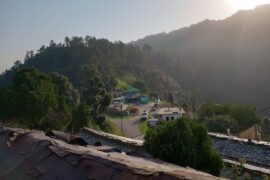 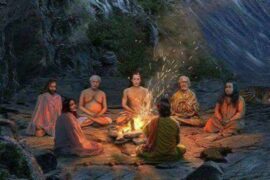 Where is Mahavatar Babaji Now? 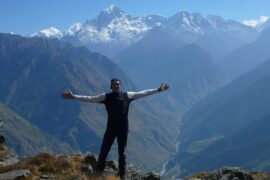