Uttarakhand is not only famous for its pristine natural beauty but it is also a state that is well known for many religious and spiritual adobes. It is a place for many Hindu temples and Buddhist monasteries which are also the main tourist spots of the region. Introducing one such spiritual site – Buddhist Khamba Temple, though not much known but worth a visit. See what this temple is famous for and why should you choose to visit the temple.

Around The Temple Complex 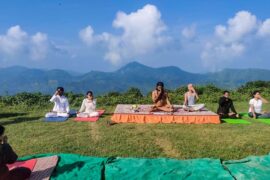 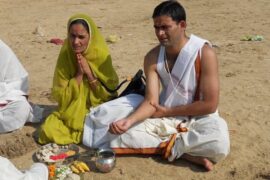 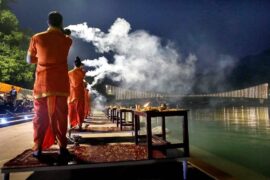