Udham Singh Nagar “Mini-India” of the Himalayas is located in the northeast of the country, bordering to the northeast by Tibet and to the southeast by Nepal. This  Himalayan city is also called “the land of industry and agriculture” and geographically, it is a part of the Nainital province.

It is not a very touristy place. If you travel to Uttarakhand for work or study. The concept of “unity in diversity” was born here.  Since many people visit here from different parts of India. The city is creating a different lifestyle and many other activities. 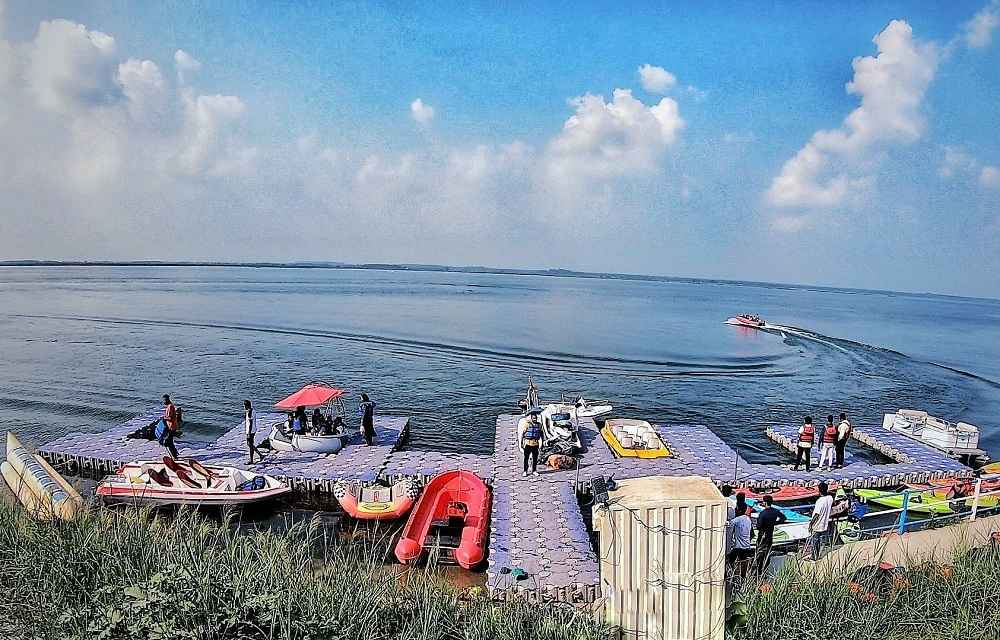 Suggested Read – Haidakhan Baba Ashram – A Revelation in the Himalayas