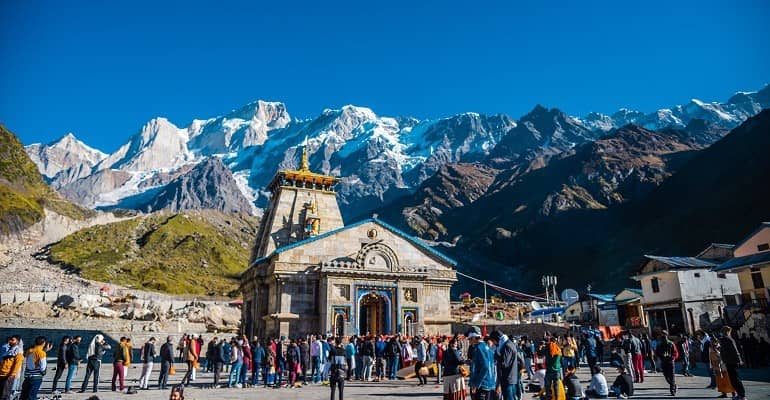 Panch Kedar Yatra- If you want to look closer, the Shaivism tradition of the Himalayas, how rolling up the life of the people around several rituals, mythology, and folklore, where Shiva is God of all Gods made the Himalayas his abode?

Panch Kedar is a treasure for all devotees of Shvia who come to India from around the world, five temples of Shiva are dedicated to the five aspects of Shiva, Shiva love the Garhwal region of Uttarakhand, this is the reason it's also called as Kedarkhand " The Lord of North ".

Legends associates these temples to the great epic, Mahabharata, who were seeking blessing for Shiva in the Himalayas., who avoided them for several years and. It is said that later Shiva appeared, in five different places, in different parts of the Garhwal. The Pandavas ( mythological characters of Mahabharata), built these five Shiva temples, Now these five temples of Shiva are celebrated & worshipped as Panch Kedars.

Panch Kedar Trek is not easy and it requires good healt to do exploration of Panch kedar temples in Garhwal Himalayas of Uttarakhand. Panch kedar map does not show the eaxct trek route, so always take guide tour.

Panch kedar story is super spatial with divine experience that makes us, how we are tiny. The trail of Panch Kedar in Uttarakhand goes from easy to challenging all the way up to 12 days in the Himalayas.

Panch Kedar in Uttarakhand is said that Panch Kedar trek makes the spiritual quest complete. But you need to have a trekker instinct, you definitely do not miss the divine adventure, come and walk to these five templed for 12 days, like Pandavas had done it before. 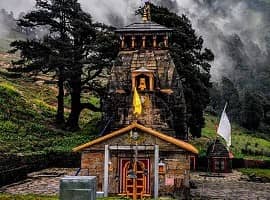 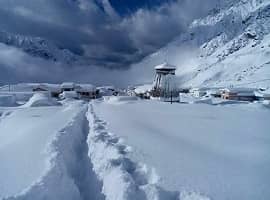 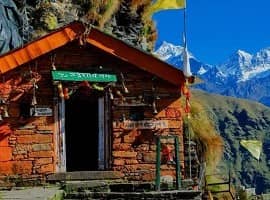 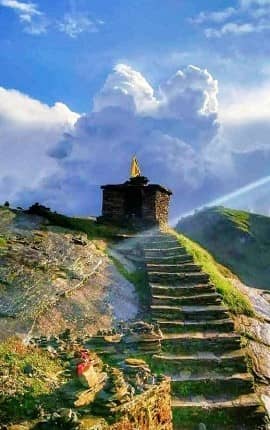 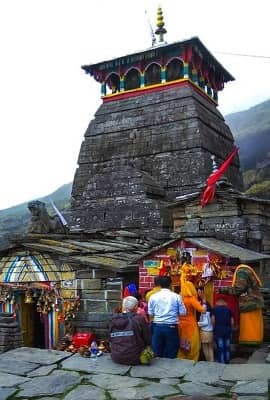 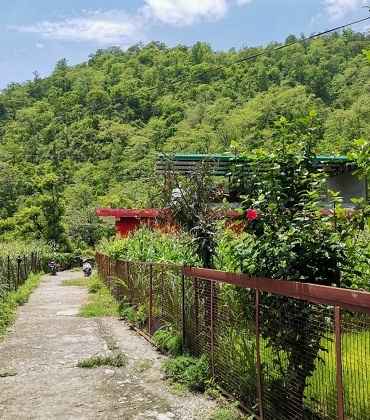 Get 25% Off Homestay In Rishikesh