The holy land of divinity– Ukhimath and Joshimath

Uttarakhand is consecrated as the Land of Gods for having countless temples, monasteries and other religious and spiritual spots in the state. Along with abundant natural wealth, this state has been a tourist destination for both religious followers and nature lovers for years and decades. Every year there is an increase in the number of tourists visiting this divine place.

Well, there are lots of places to visit here, but for Hindu devotees, there are quite more to visit. Talking over the religious importance of Uttarakhand, here we are today with two more sacred spots – Ushimath and Joshimath, the two important spiritual abodes of Uttarakhand that are considered the home for Kedarnath and Badrinath during winters. 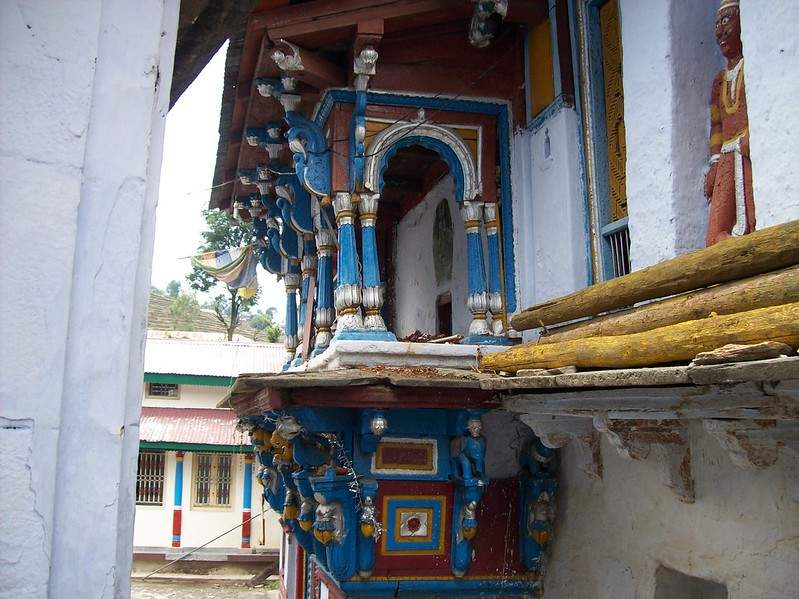 Ukhimath, also known as Okhimath is situated in Rudraprayag district, Uttarakhand. During winters, when the Kedarnath temple remains closed, the idol of Lord Kedarnath is kept in the Omkareshwar temple for six months in Ukhimath. Offering picturesque views around, Ukhimath is quite a popular spot among Hindu worshippers and devotees. There are also the temples of Usha, Aniruddha, Mandhata, Lord Shiva and Goddess Parvati in Ukhimath.

Ukhimath also offers beautiful mesmerizing views of nature. One can see the snow-capped mountains of Kedarnath, Chaukhamba and Neelkanth peaks from Ukhimath. You can also enjoy trekking to the nearby places in Ukhimath.

Places to visit near Ukhimath

Of course, winters are the best time to visit Ukhimath. Also, this time is best to enjoy snowy weather in Ukhimath. Summers are also good to plan a trip to this religious spot.

Joshimath, also known as Jyotirmath is a well known religious destination of Uttarakhand. Situated in the Chamoli district of Uttarakhand, this place is famous for being the home of the idol of Badrinath during winters as the temple remains closed at that time. People from distant places come to visit the Joshimath to take the blessings of almighty Badrinath.

Joshimath is said to be established by Adi Guru Shankaracharya around 8th century A.D. One can also witness the 1200 years old Kalpvriksha tree in Joshimath which is known to be the oldest tree of India. Joshimath is quite a good place for trekking and mountain climbing. It is the base for trekking for the famous ‘Valley of Flowers’.

Places to visit in Joshimath