The beautiful hill station Nainital is not only famous for sightseeing places and the Shakti Peetam but also for the Ashramas. One of such ashrams is the Pilot Baba Ashram. A serene place where one learns the mystic teaching directly from the Pilot Baba in the holy Himalayan region. Baba ashrams are located in other parts of India as well along with two international places Nepal and Japan. People around the world visit this ashram to learn meditation and yoga especially foreigns.

What is the uniqueness of this place and the Baba?

How to reach the place?

A brief history of Pilot Baba

Places to visit around Pilot Baba Ashram In Nainital

Visit the mystic ashram Pilot baba ashram in the Nainital. At this ashram, one can learn yoga and meditation from the baba himself. He mastered the skill of going beyond the death of Samadhi state for a long duration. Besides this one can experience the divine and spiritual vibe by staying at the ashram. 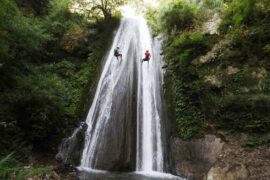 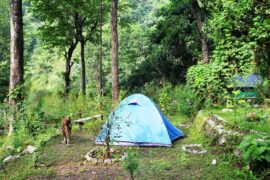 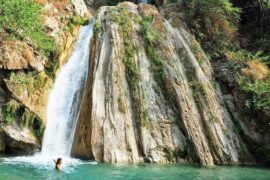