Haridwar has several yogis and swamis who devote their time to helping others achieve spiritual growth. Every 12 years, it hosts the Kumbh Mela which is a Hindu festival where millions of pilgrim’s revels in spirituality together as well as the Ardh Kumbh which is another Hindu festival held every six years at Haridwar. Panch Tirthas are bodies of water that pilgrims bathe in during the Kanwar Fair when it rains making it a significant event for the area. Haridwar is also near many other notable attractions including Char Dhams, meaning “Four Sites” refers to 4 important pilgrimage sites in Uttarakhand for Hindus: Yamunotri, Gangotri, Kedarnath & Badrinath! 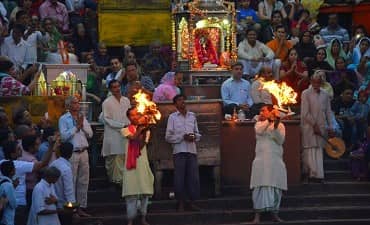 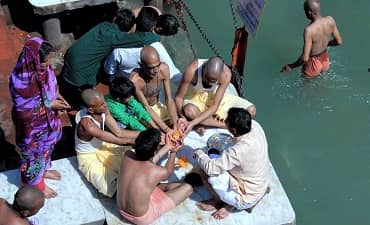 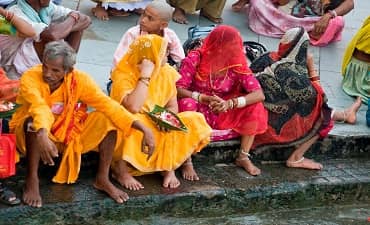 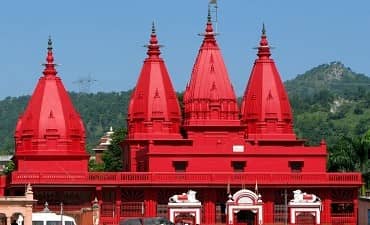 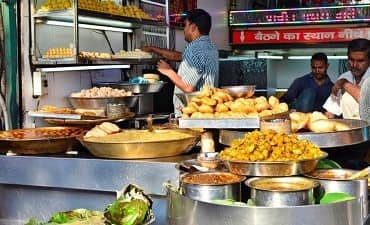